How do I get a guardianship in Georgia? 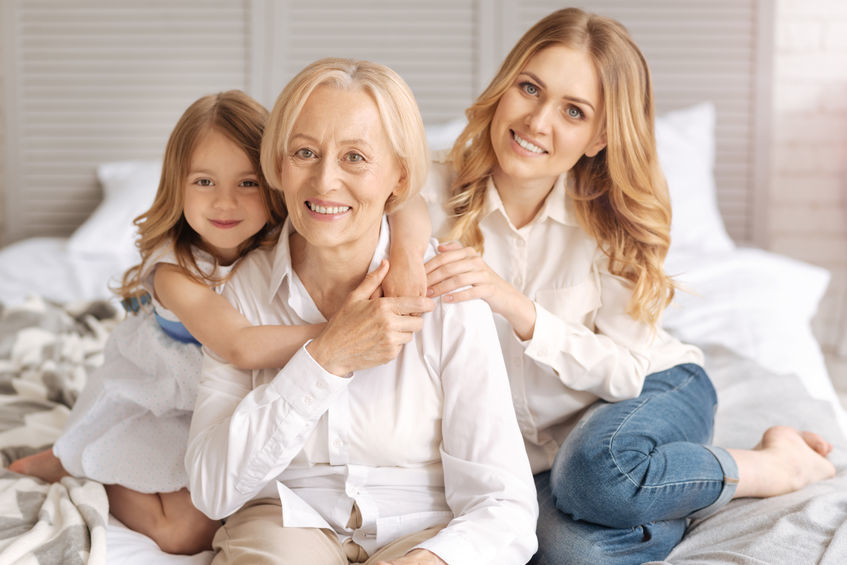 If you need to immediately step in to help or stop something from happening, you can file for an emergency guardianship or conservatorship.  Emergency petitions are usually heard and granted within 5 days, but they are only good for 60 days.  They are meant to stop an immediate threat and provide you with the time to file a petition for a permanent guardianship.

In Georgia, a Guardian is responsible for the health and safety of the ward.  The guardian will typically make decisions about where the ward will live, what medical treatments are needed, and any other decisions that relate to the ward's health, safety, and living conditions. A Conservator in Georgia manages the ward's finances and assets.  They are responsible for making sure that the ward's bills get paid, bank accounts are balanced, and that the ward is protected from people who are looking to take financial advantage of them.

Guardianship vs. Power of Attorney

Power of Attorney: Bill gives Sue a power of attorney to act on his behalf.  Sue can now sign contracts or act on Bill's behalf.  Bill can also sign contracts and act on his own behalf.  If Sue refuses to sign a contract, Bill can still sign it on his own.  While Sue can sign Bill up for assisted living, for example, Bill can leave at any time.  Bill can also terminate Sue's power of attorney at any time.

Guardianship / Conservatorship:  Sue files a petition in the probate court of the county where Bill lives seeking to be appointed his guardian and conservator.  The court has a hearing and appoints Sue as Bill's guardian and conservator.  Sue can now sign contracts on Bill's behalf, but Bill cannot sign on his own.  If Sue signs Bill up for assisted living, Bill cannot sign himself out without Sue's approval.  In addition, if Sue refuses to sign a contract because she doesn't think it's in Bill's best interest, Bill cannot override her and sign it himself.  Bill also cannot terminate the guardianship or conservatorship.  He must file a petition with the court.  Only the judge can decide to terminate the guardianship or conservatorship.

HOW CAN WE HELP YOU?

Thank you for contacting us. We will get back to you shortly.

Please complete all required fields below.

We are constantly trying to improve our process and our client's experience! Let us know what we are doing right and what we can do better! Review Now